Most Irish workers feel annual reviews do not improve performance 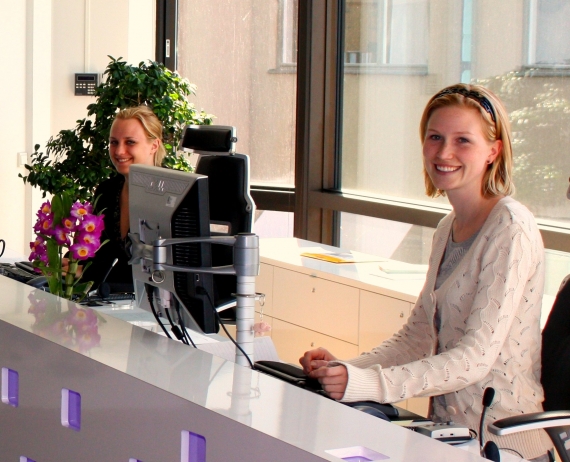 Not being recognised at work is associated with more stress among Irish workers according to an employee survey released by Irish-American technology company, Workhuman.

The global research reveals the perspectives and attitudes of more than 3,500 employees in Ireland, UK, Canada, and the US, uncovering insights into how recognition and gratitude improve employee engagement, performance, and retention.

The number of companies conducting annual or six-monthly reviews has fallen for the fourth year in a row of this survey being conducted – down from 82% in 2016 to 54% in 2019. This could be viewed as a positive development for many employees, as more than half of those surveyed (55%) don’t feel that these formal reviews improve performance.

Nevertheless, the report shows that Irish workers who check in, formally or informally, with their manager more frequently report higher levels of trust, respect and engagement.

When asked to choose the one thing they wish their manager did more of, respondents chose “show more appreciation” as their top answer (31%), ahead of options including help with career development (19%), give more independence (15%), or provide more learning and development (14%).

For Irish respondents, the highest stress levels are reported by those who either have never been recognised at work, or who have not been recognised in the last two years.

Workers across all age groups in the survey ranked meaningful work as most important to them – beating out all other options, including positive company culture, compensation and perks, a supportive manager, and a fun team. Younger employees (ages 18-24) are more likely to rank a supportive manager as the second most important aspect of their career, while workers 35 and older are more likely to say compensation and perks follow meaningful work.

When it comes to perks, respondents said they valued remote/flexible work (41%) as the most attractive, followed by healthcare cover (27%). These perks ranked much higher than on-site perks, such as free food, office gym, and on-the-job training.

Commenting on the survey, Principal Consultant at Workhuman, Lynette Silva said, "The results of this study show a clear and consistent link between increased gratitude and less stress, as well as greater trust and respect. Prioritising gratitude in the workplace creates a culture that’s not only good for business, but for the people who power them."