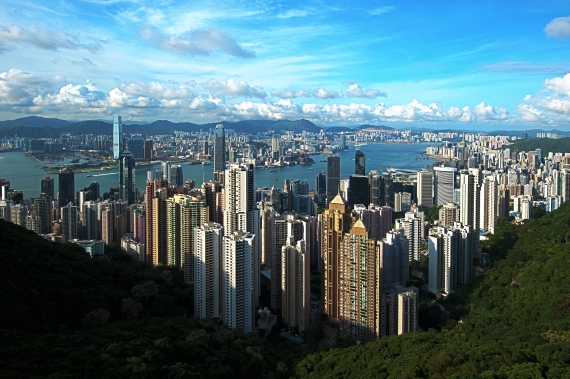 London's main index gained on Monday, in step with global peers, as investors took heart from the imminent signing of a Phase 1 U.S.-China trade deal, while hopes of further interest rate cuts by the Bank of England helped the midcaps outperform.

The FTSE 100 added 0.4%, touching its highest level so far this year, as trade hopes were complemented by easing Middle East tensions.

The FTSE 250 outshone the blue-chips and the European benchmark with a 1% rise and was headed for its best day since Jan. 2.

A Bank of England policymaker said over the weekend that he would vote for policy easing later this month unless economic data improved significantly.

"One senses the bank doesn't want to get behind the curve and is seeking to get a jump on markets whilst still teeing up the (interest rate) cut," Markets.com analyst Neil Wilson said.

The midcaps were also boosted by a 9% surge in Pennon after a report that private equity firm KKR had offered 4 billion pounds for the UK utility's waste management unit.

Its shares hit an all-time high and helped those of blue-chip peers United Utilities, Severn Trent and Centrica gain more than 2% each.

Focus now shifts to Washington, where the United States and China will ratify their preliminary trade deal on Wednesday, while the corporate earnings season also kicks off this week.

"The deal is the focal point… With the Phase 1 deal baked in, what markets want to know is how quickly – if at all – the two sides can move things forward to Phase 2," Wilson said.

A brighter trade view, along with a rating upgrade from BofA Global Research, helped BAE Systems climb 3% to the top of the main index.

Lending support to the more domestically-exposed bourse was Spirent Communications, which jumped almost 13% – and was on course for its best day in almost a year – on better-than-expected annual profit guidance.