Dollar at 4 month highs against euro on virus concerns 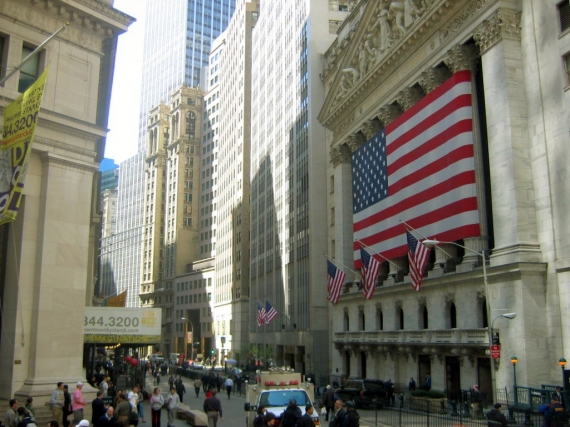 The dollar hit a four-month high against the euro on Monday as concerns about the coronavirus boosted demand for safe havens, while a bullish outlook for the U.S. economy and weak data in the eurozone made the greenback relatively more attractive than the single currency.

People across China trickled back to work on Monday after an extended Lunar New Year holiday as the government eased restrictions imposed to counter the coronavirus, but the World Health Organization said the number of cases outside China could be just "the tip of the iceberg."

Investors are concerned that the spreading virus will dent the global economic outlook. Relatively strong economic data in the United States is also making the greenback more attractive than other currencies.

“We had much stronger than expected U.S. data, coupled with much weaker than expected eurozone data,” said Win Thin, global head of currency strategy at Brown Brothers Harriman in New York. At the same time, “we have the safe haven bid from the coronavirus. That is killing EM and really benefiting the dollar, and to a lesser extent the yen and Swiss,” Thin said.

Political uncertainty in Germany is an additional headwind for the euro. Annegret Kramp-Karrenbauer, leader of Chancellor Angela Merkel's Christian Democrats (CDU), on Monday confirmed she would not run for chancellor in next year's federal election but added that she would remain party chair until another candidate is found.